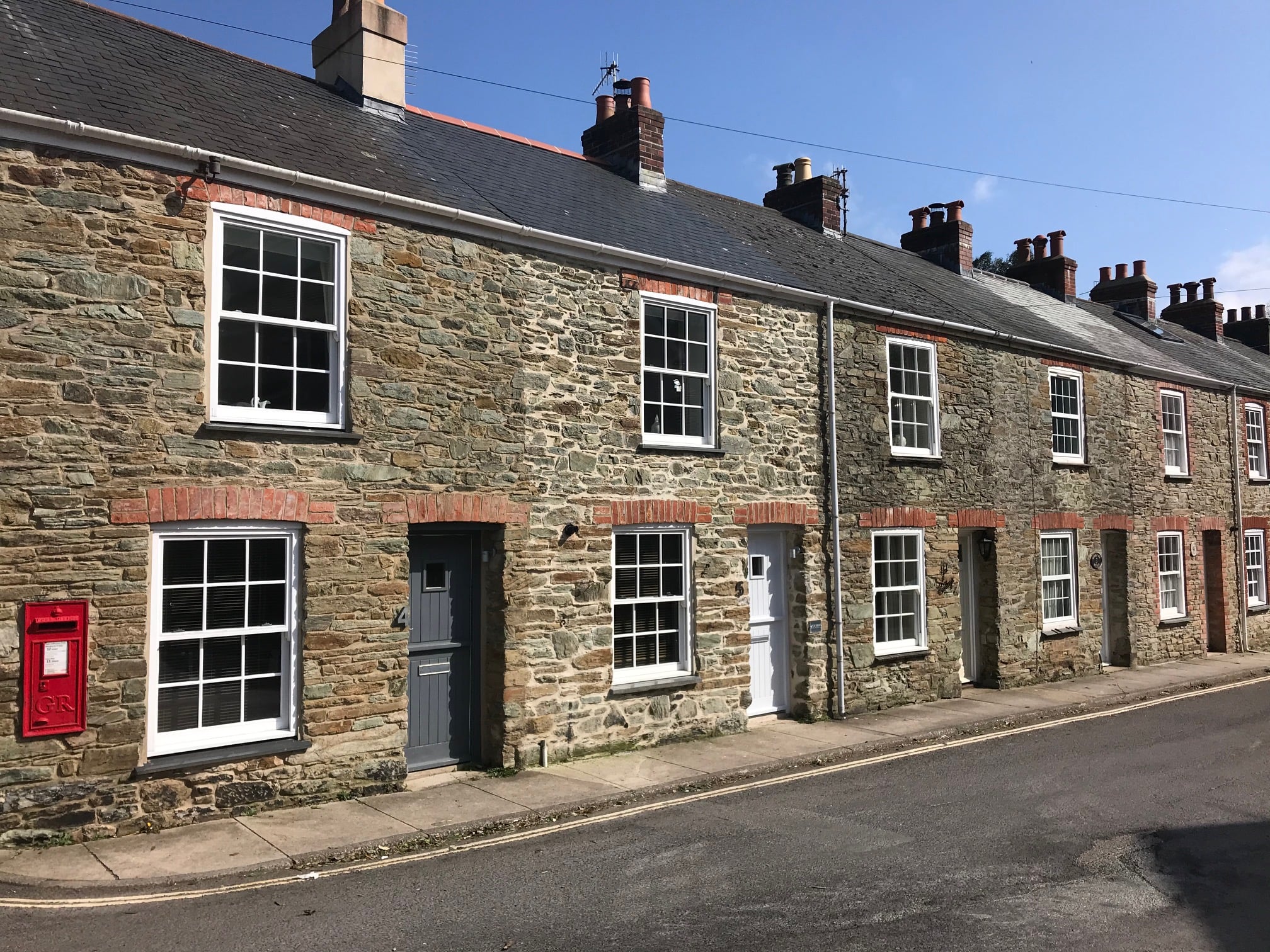 A (Very) Brief History of Homes

In this 3-minute read, we discover a little history behind the places we call homes. Two years ago, one of the world’s brightest minds passed away on 14 March 2018.

Professor Stephen Hawking was a genius and his best-selling book A Brief History of Time introduced readers to scientific theories that he, thankfully for most of us, simplified.

At Harriet George we can’t share our knowledge on the Big Bang or Black Holes, but we can remember Professor Hawking by taking you on A Brief History of Homes.

From Mammoths to Mosaics

In the Ice Age, early humans lived in caves. That progressed to dwellings covered with mammoth skins and supported by mammoth bones.

By around 4000 BC people had ‘upgraded’ to huts made from stone with primitive versions of thatched roofs.

Fast forward to Ancient Rome, where we see the rise, literally, of apartments. Poor Romans lived in blocks up to five stories high, which were often badly built with roofs that regularly caved in.

In Britain, during the Roman days, wealthy people built homes inspired by villas in Rome featuring pillars, mosaics and even a first foray into central heating.

In the Middle Ages, a typical British home had no windows, had a space for livestock and pillows were a luxury for the rich with peasants making do with resting their heads on wooden logs.

The 19th century is recognised as a time when housing for poor people in Britain was particularly dreadful.

But those who were wealthy lived in Victorian houses, some of which we still live in today. Those homes were built during the reign of Queen Victoria between 1837-1901.

20th Century and Beyond

It’s in the 20th century where we see the introduction of the type of homes, we recognise mostly today.

In 1900 about 90 per cent of the population rented their homes.

A rise in semi-detached, terraced and bungalow properties changed the landscape of Britain during the 20th century.

Both World Wars sparked building booms to house homecoming soldiers (WW1) and to replace areas which were severely hit by aerial bombings (WW2).

In the early 1950s, indoor toilets were still a rarity and seen as a luxury in most households. The 1960s saw a surge in the number of tower blocks being built.

While there’s been little change in the way homes look since the middle of the 20th century, futurologists are predicting that homes will become smaller, run by technology and more sustainably built than ever before.

We hope you enjoyed our very brief history of homes.

The homes we tend to remember most are the ones filled with memories.

The places we grew up in, where our children took their first steps, where we fell in love and where we feel most settled.

At Harriet George, we feel privileged in playing a role in helping people find homes they remember forever.

We’d love to know what’s the most memorable place you’ve ever called home and why? 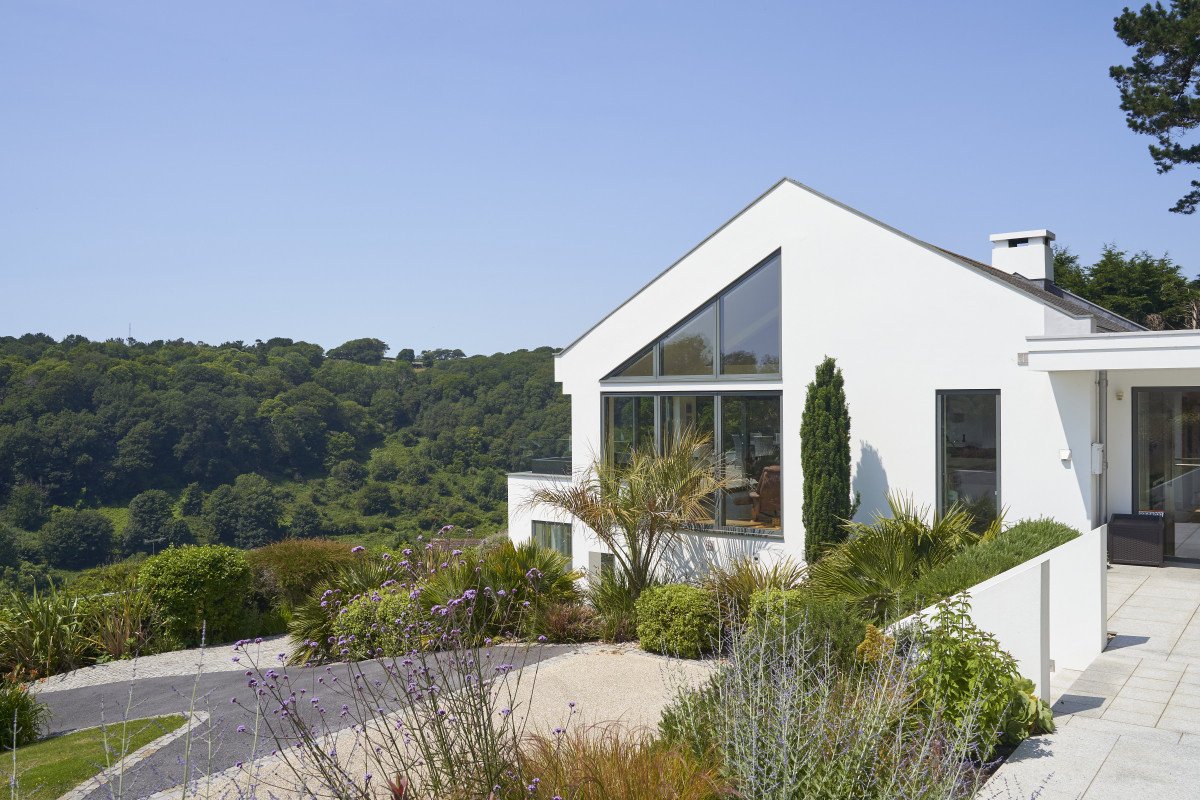